It’s been several months since my last daily carry post and my spring pen show purchases have now all been covered, so the Franklin-Christoph Penvelope 6 is once more the case being taken to work and the pens carried are actual regulars, and not those being used for upcoming reviews. 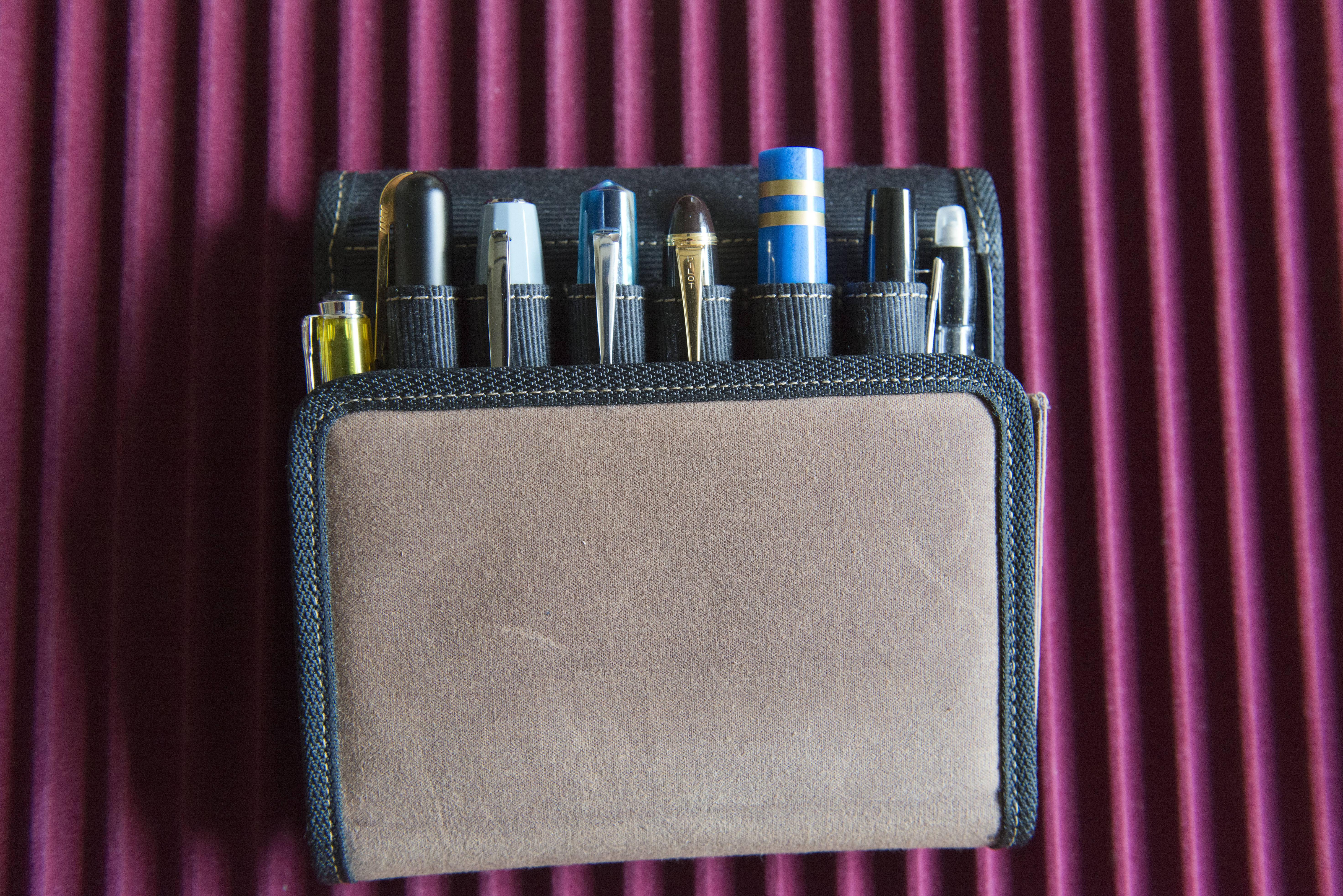 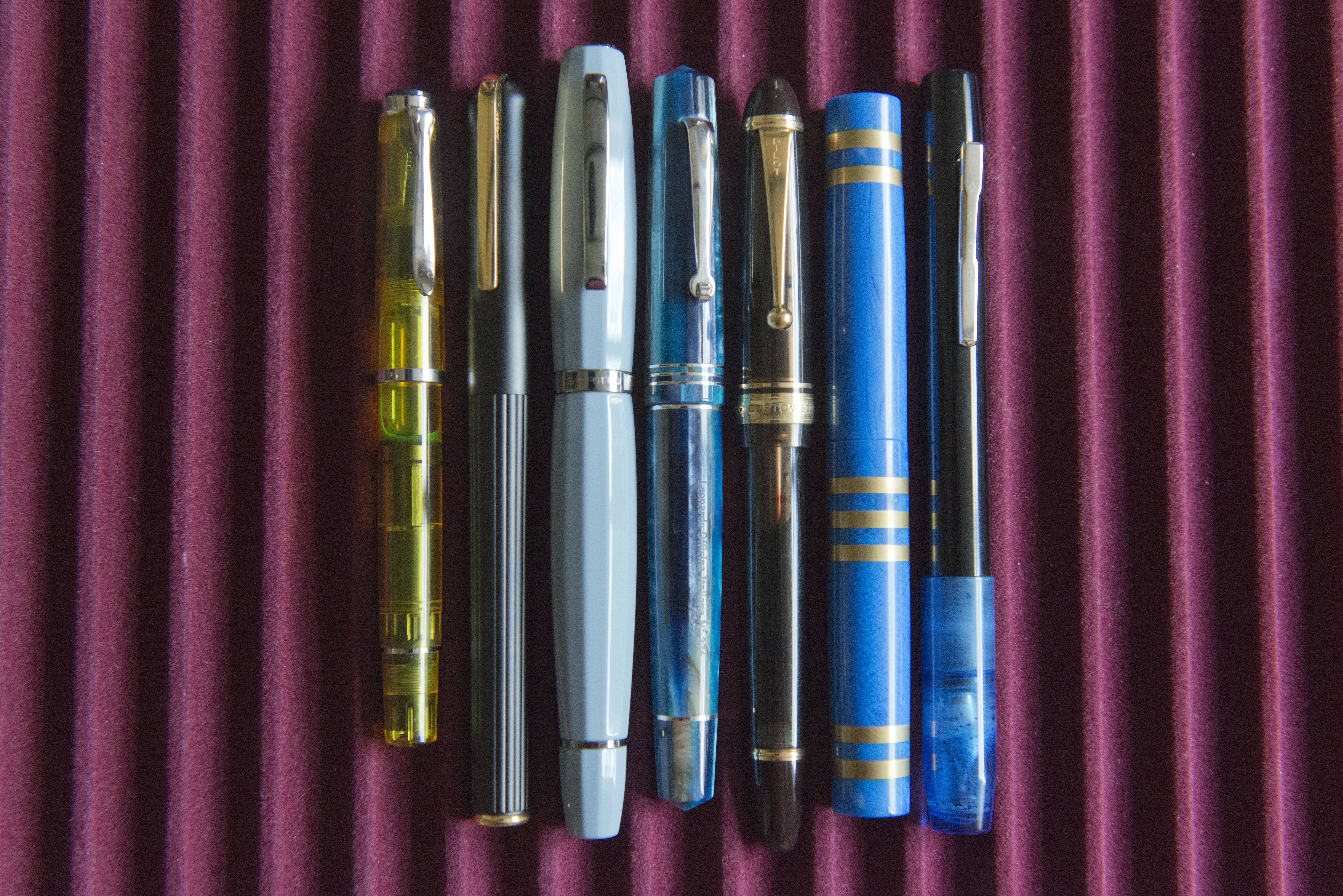 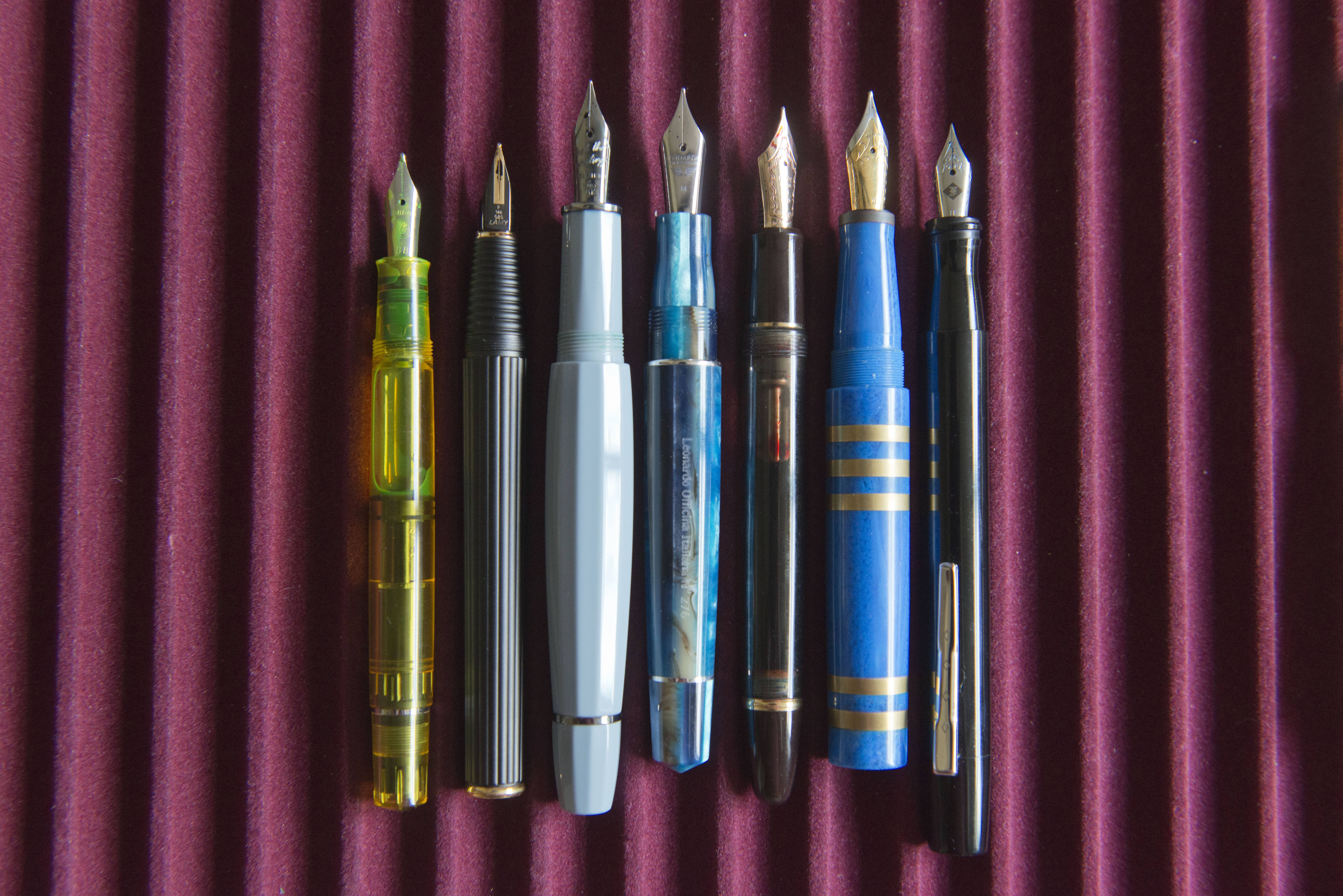 The changes are as follows: 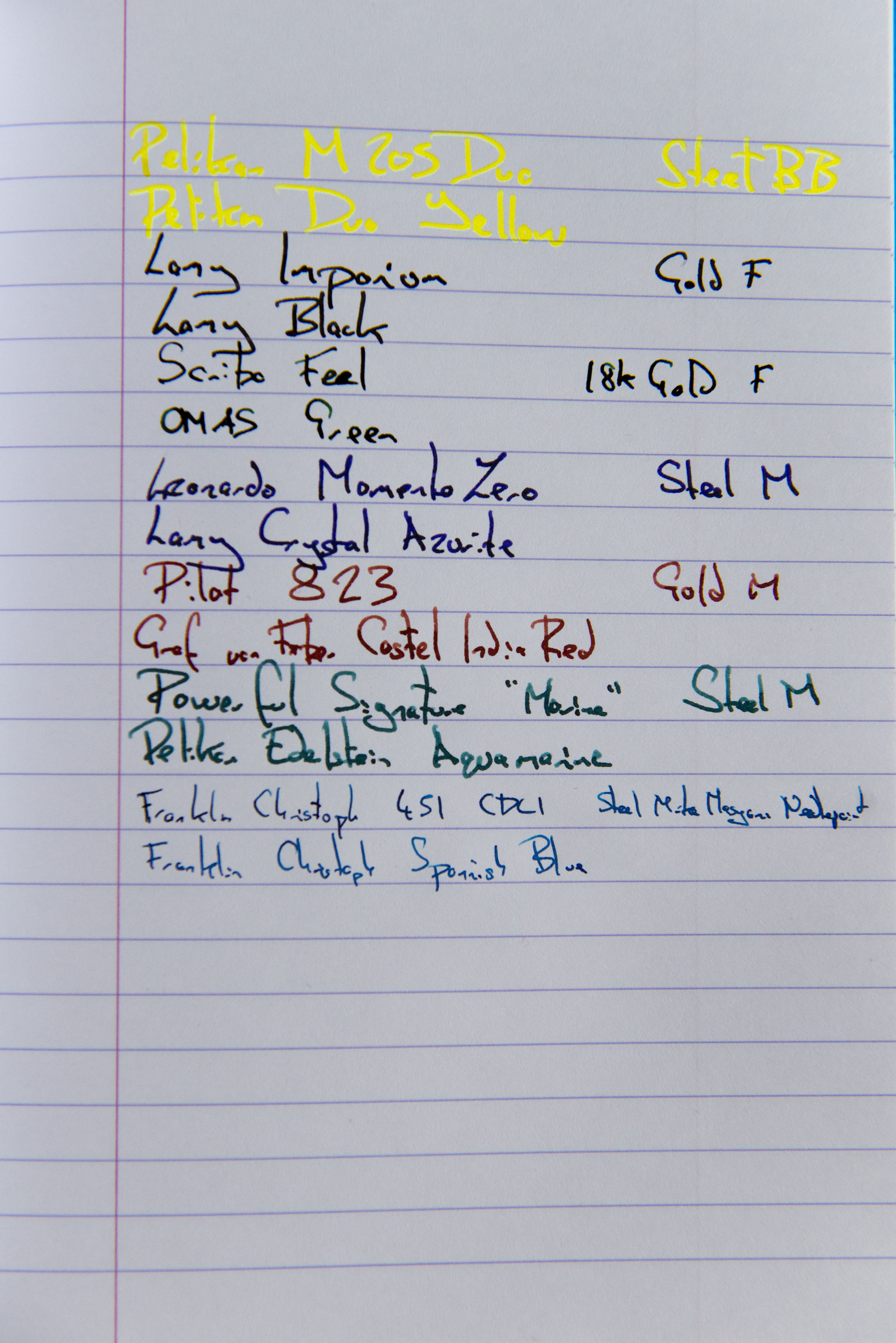 While I have a few new and a lot of old pens to review, all have been well used, so there is no need to carry them round with me to test.  I do have some purchases planned, but one of those is not due out till September/October, another will need to wait till the October London Writing Equipment Show (if I can make it and if the manufacturer is there), and a third is very dependant on timing and may have to wait.

On an ‘additional carries’ note.  On these posts I do fail to mention the pens attached to journals/notebooks.  I have two. 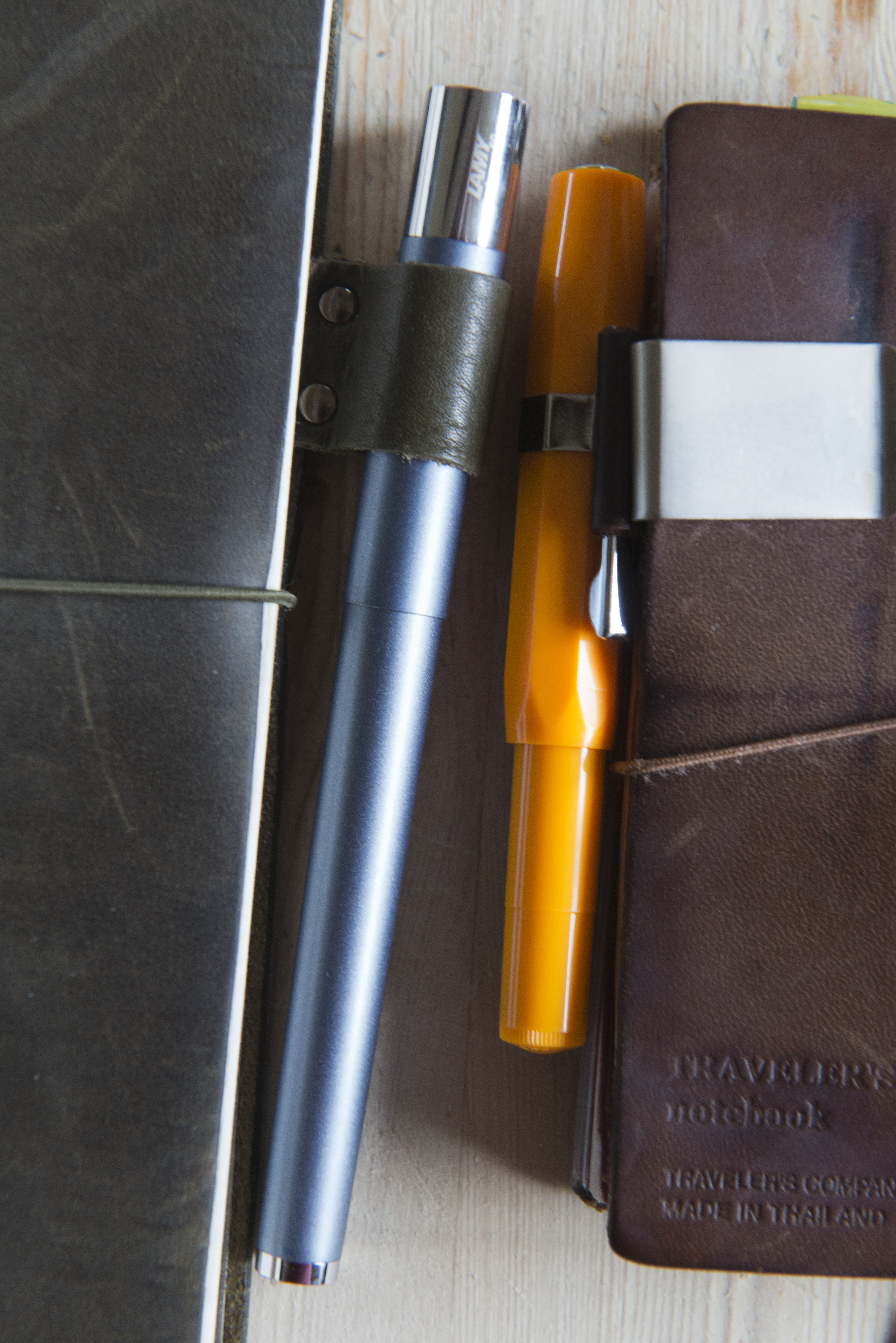 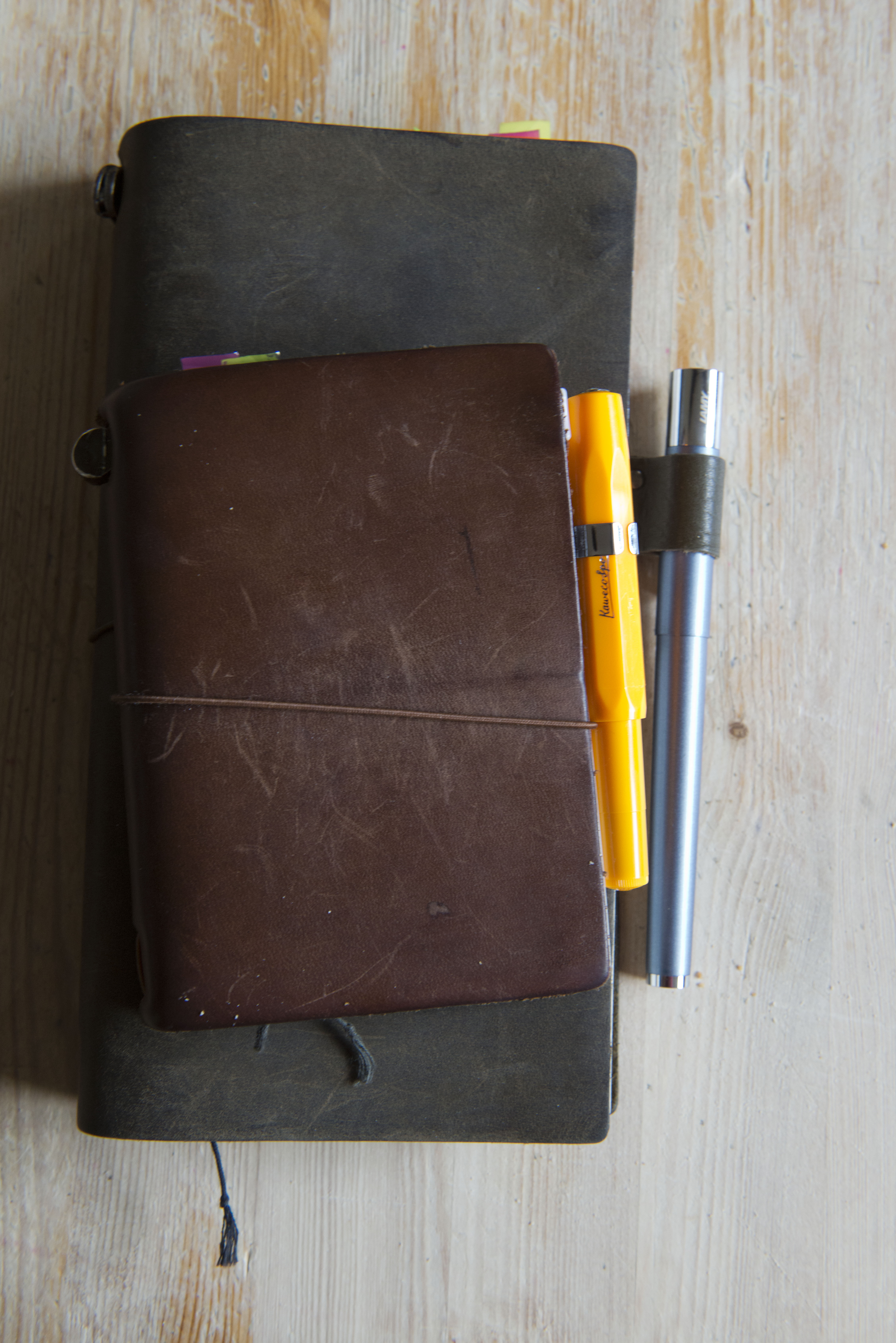